Our family business is delighted this week to be celebrating two decades in business.

JCS Fish will mark its 20th anniversary this week with a socially distanced celebration for its staff team in Grimsby.

Our specialist salmon business was founded by husband and wife team, Andrew and Louise Coulbeck, on 15 September 2000.  Twenty years later, we have a staff of 50 and are celebrating a highly successful two decades in business.

JCS Fish started out in the millennium year, with just five staff in our first premises at Wharncliffe Road opposite the old (now new) fish market in Grimsby’s fish dock.  Andrew Coulbeck, who had been working in fish with his father’s firm since the age of 16, saw an opportunity for a new business focused entirely on farmed salmon.  His instinct proved sound and business grew processing fish for our foodservice customers, which Andy sourced direct himself from carefully chosen producers in Scotland and Scandinavia.

A retail brand, BigFish, was launched in 2009.  The first BigFish products were plain and flavoured salmon fillets, followed by breaded salmon bites, fish cakes and, most recently, smoked products.  BigFish has won 25 individual product awards to date, most recently in April this year with a Silver Monde Selection award for its Signature Smoked Salmon.

Other major milestones include our BRC AA grade accreditation; the new smokehouse we opened in 2019; a strong move into Organic and a consistent focus on quality and sustainability which means that BigFish salmon products are now certified to the GlobalG.A.P. standard.

JCS Fish has always had a strong emphasis on frozen, a strategy which has proven particularly effective recently with retail sales of frozen fish estimated to be up more than 11% this year.*

Co-founder and director, Louise Coulbeck, says, “Whilst we have grown fairly consistently over the past 20 years, we have had to deal with a lot of challenges too, including massive market fluctuations and of course this year’s pandemic.  However, our faith in frozen has been repaid this year as people rediscover the value and reliability of their freezers during the Covid19 crisis.”

She continues: “The family is so thankful for the brilliant JCS Fish team who make our business what it is, many of them have been with us for more than ten years.  We are also grateful to everyone else who has helped us reach our 20th birthday, including our fantastic local suppliers and loyal customers.”

With son Jack Coulbeck and his fiancé Rosie also now part of the JCS Fish family business, we are looking forward to a strong future as part of Grimsby’s flourishing seafood industry. 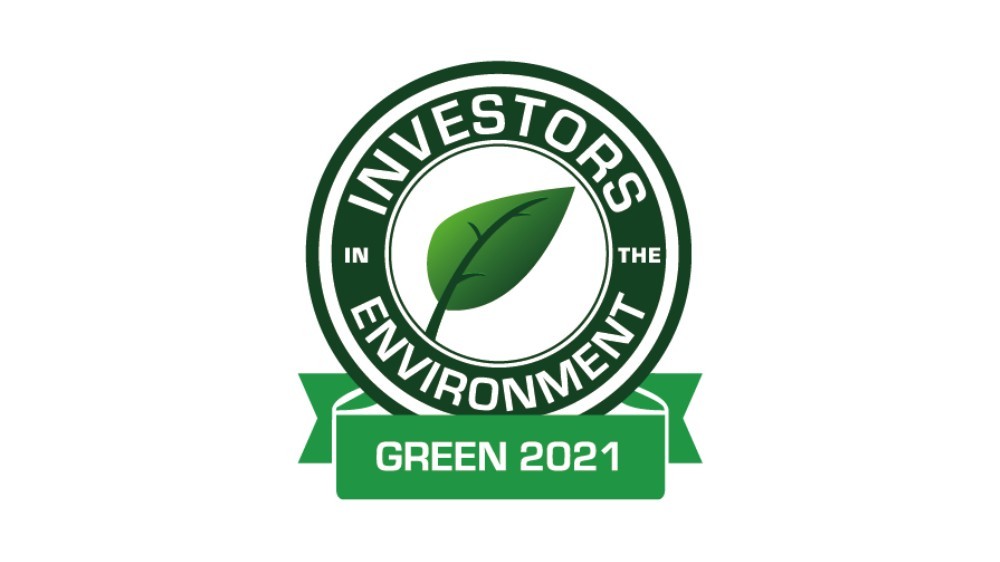 The team at JCS Fish are celebrating ‘Green’ certification under the Investors in the Environment (iiE) environmental accreditation scheme.