By our co-founder, Louise Coulbeck

Our family business is built on a long history in Grimsby seafood. I am descended from a trawling family and my husband Andy from several generations of Grimsby fish merchants.

Andy’s first job - at the age of 16 - was skinning dogfish at his dad’s company.  By the time he was 23 he was honing his salmon skills under the tutelage of local expert, Jack Carlisle Smith.  (Jack proved such an important mentor that we still honour him today through our company name, JCS Fish!)

Launching our new smokehouse last year picked up another strand of family history (in smoked fish) though we’ve taken this in a new direction by producing smoked salmon rather than smoked haddock (which is the more familiar trade in Grimsby).

So, seafood is in our blood, but that doesn’t mean we’re looking back all the time: new ideas keep us relevant and successful.  That’s why it’s so fantastic that our son Jack and his fiancé Rosie have joined the business. We’re all proud of our seafood heritage, but it’s the perspective of the next generation of Coulbecks who will make sure that BigFish stays fresh and relevant – hopefully long into the future. 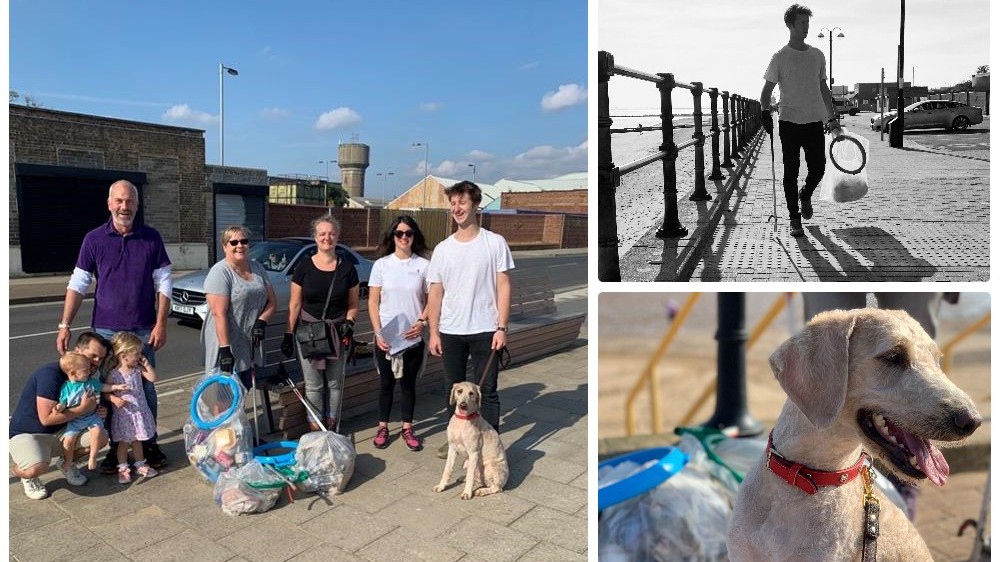 A team of seven from JCS Fish joined the 2021 Mindful Chef Coast Clean to tackle litter and rubbish on a stretch of their local coastline at Cleethorpes.