Public Health England has advised everyone to increase their regular consumption of foods which are naturally rich in Vitamin D – which includes salmon!

A study by the Government’s scientific advisory committee on nutrition (SACN) into vitamin D and health found that one in five people were getting too little.  Government health advisers are now urging everyone to eat more Vitamin D rich foods – which includes tuna, eggs and salmon – in order to triple their intake of vitamin D and reduce the risk of bone disease.

“If the recommendations are followed this should reduce the risk of bone disease in the UK population. Until now it has been assumed that sunlight would provide the vitamin D needed by most of the population all the year round. We now know this is not true because about one in five people in the UK have a low blood level of vitamin D,” said Professor Hilary Powers, who led the SACN review, which took five years.

“A healthy, balanced diet and short bursts of sunshine will mean most people get all the vitamin D they need in spring and summer. However, everyone will need to consider taking a supplement in the autumn and winter if you don’t eat enough foods that naturally contain vitamin D or are fortified with it,” said Dr Louis Levy, PHE’s head of nutrition science.

So, yet another reason to eat more salmon – it can boost your healthy intake of Vitamin D (and that’s official!). 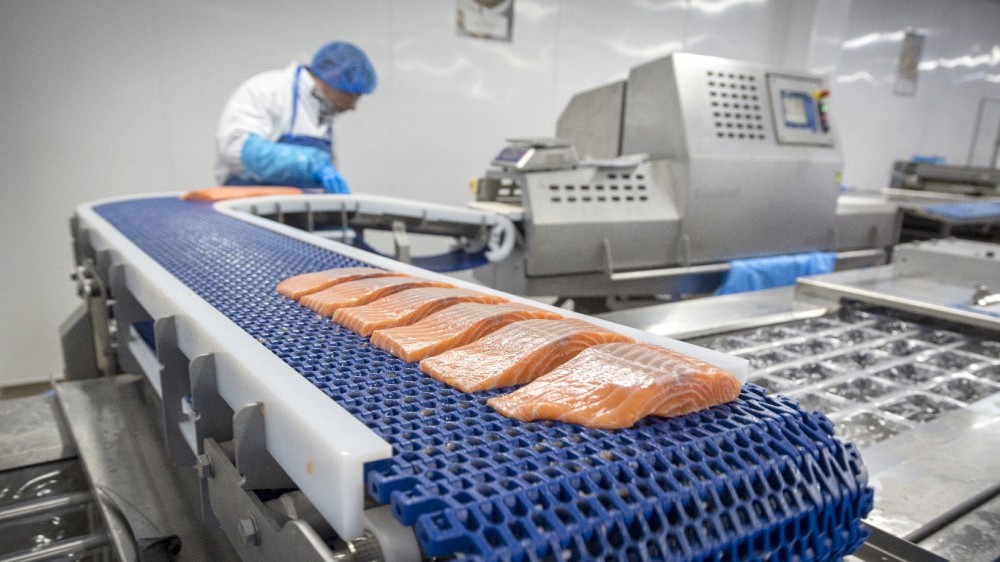 A message from our co-founder, Louise Coulbeck